The Baton Awards: Celebrating BAME women of Past, Present and Future…

Putting the spotlight firmly on the next generation of BAME women

Nominations for The Baton Awards 2020 will open on March 31st

For all our Baton winners and torchbearers, we salute you. Continue to pass the baton and empower the next generation.

Nominations for The Baton Awards 2020 will open in May. Be a part of the change and nominate a BAME women.

Who do you know that is making a difference in their field? We want to find the most driven, passionate and inspiring BAME women trailblazers from every corner of the UK. What makes us different? We are not just an award ceremony but a movement putting BAME women on the map with workshops, webinars and campaigns. 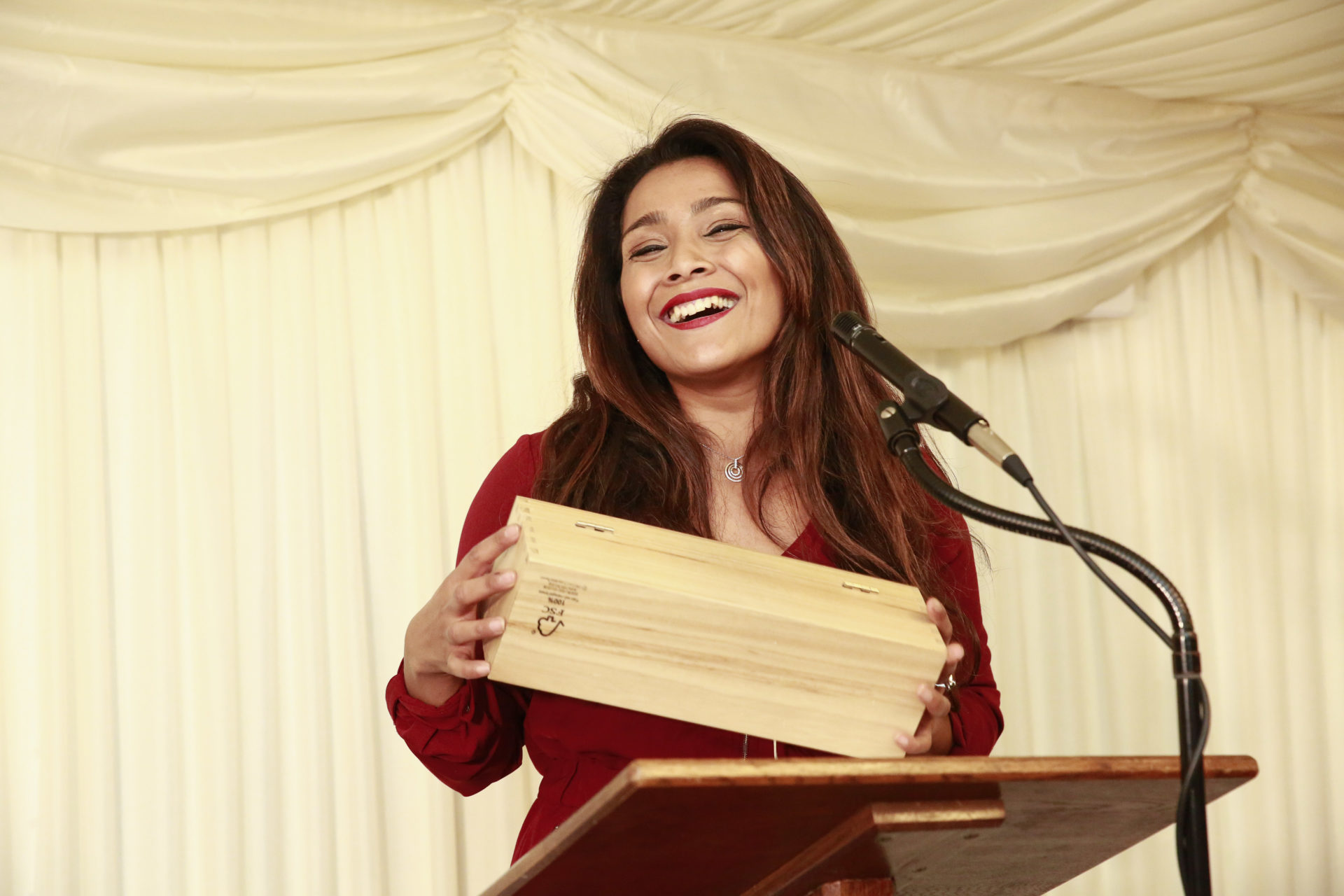 ‘The Baton Awards is a wonderful moment to recognise genuine and consistent commitment from individuals who are fighting to build a stronger more generous society. I was thrilled to discover the Baton Awards and honoured to get involved in enabling better recognition of people’s character as well as BAME activity and in my own small way, to add to someone’s compelling effort, my humble respect and appreciation.” Lord Hastings of Scarisbrick CBE

The Baton Awards is the leading platform for recognising BAME FEMALE PIONEERS in Britain. The prestigious Awards both acknowledge Britain’s BAME pathfinders and celebrate the future pioneers of tomorrow across diverse sectors at The House of Lords.

2018 was set to be ‘The year of the woman’. From jubilant celebrations to mark a centenary of the women’s vote and worldwide women’s marches to mark a year since Donald Trump entered The White House with two dozen sexual assault allegations hanging over his head and the subsequent #MeToo movement picking up global momentum.

The thing is, one year was never going to be enough time to action real change.All too often, we are made to feel as though we are approaching equality and recognition via dedicated days, awareness campaigns and new buzzwords only for everything to go back to being a man’s world again immediately after.

For BAME women, the journey is even harder as they battle a constant ‘double disadvantage’ in all areas of living in modern Britain.

The tide of progress is a slow process but it is achievable when we stand together and push hard enough. The pay gap is taking forever to close and violence against women and girls is still just as  prevalent… there’s so much more to be done, especially if you are one of the 29, 365,79 BAME women in the U.K still banging your head on the same glass ceiling. This is where The Baton Awards 2019 comes in.

The Racism Ruins Lives study has recently found that a majority of black, Asian and minority ethnic (BAME) workers have experienced racial harassment at work in the last five years or believe they have been treated unfairly by their employer because of their race. In 2019, BAME women are still living, learning and negotiating their lives in an increasingly complex and challenging environment that discriminates against them every day. This has left a huge need for BAME womento be encouraged, acknowledged and celebrated.

The Baton Awards 2019 is so much more than just a glitzy evening. The awards have been carefully planned to fall firmly on the International Day Of Women Human Rights Defenders, and within the 16 Days of Action Against Domestic Violence; the international awareness campaign aimed at businesses that lack an infrastructure to deal with the large-scale problem that is domestic abuse.

Devised by award-winning global female empowerment ambassador Dr Diahanne Rhiney BCAe, The Baton Awards 2019 has already garnered interest from all over the world due to its uniqueness in delivering not only inspiration and empowerment on the night, but ongoing support thereafter. Winners receive their Baton Award at The House of Lords from one of the pioneering predecessors (Torchbearers) in the field they have succeeded in, in an unprecedented gesture of progress, legacy and sisterhood. What sets The Baton Awards apart is the opportunity for winners to receive guidance, advice, support, PR and webinar training in the months after the awards. This is our long-term commitment to BAME women as we seek to affirmatively create real change for our powerful, talented and highly driven BAME female community.

In our efforts to support BAME women and girls at a grassroots level, proceeds raised at The Baton Awards will go to Domestic Abuse registered charity Strength With In Me Foundation (S.W.I.M); a non-profit organization, providing comprehensive education and empowerment in response to the prevalence of Domestic Abuse among young girls and women, shining a spotlight on the 15% that comprises BAME victims. Their mission is to reduce the incidence and minimise the impact of Domestic Abuse by teaching young people how to identify effectively toxic relationships via effective workshop programmes, events and services.

Last year, The Baton Awards team were honoured to raise more than £1800 for this cause which is directly invested in the empowerment of the next generation.

The Baton Awards is not just an event. It is about a global tribe of women thriving, growing and progressing via the platform of The Baton Awards as a movement. The Baton Awards is now in its third year as the team prepare to create more change for women in 2020 where we will continue to support the BAME female community via our campaigns, webinars, events and debates as our global movement grows!